Together with Side A: Split into One, this programme provides a double performance by NDT 1, in which the company highlights its strong theatrical quality as well as its lyrical dance character.

The work of creators Gabriela Carrizo and Franck Chartier requires enormous physical strength of the NDT 1 dancers. In Adrift the existing works The missing door (2014) and The lost room (2015) are complemented by a new work, resulting in a trilogy that underscores NDT's theatrical character.

The missing door by Carrizo shows two parallel dimensions where fantasy and reality intertwine. We are witnessing the last minutes of a life, which take place in the twilight zone between life and death. The dying man anxiously tries to find their way through the intricate maze of his thoughts. While soundscapes of everyday sounds turn into lost rhythms, the man performs a lonely battle with time, space and those who are absent.

In line with Carrizo's work Chartier created The lost room for NDT 1, a choreography that shows how current and future events influence the past, our memory and our ability to remember. In a labyrinth through seemingly endless rooms and hallways the piece tells several stories at once. The piece is timeless, infinite and boundless; a melancholic nostalgia for the future. For The lost room, Chartier received the 2016 Swan award for 'most impressive dance production’. 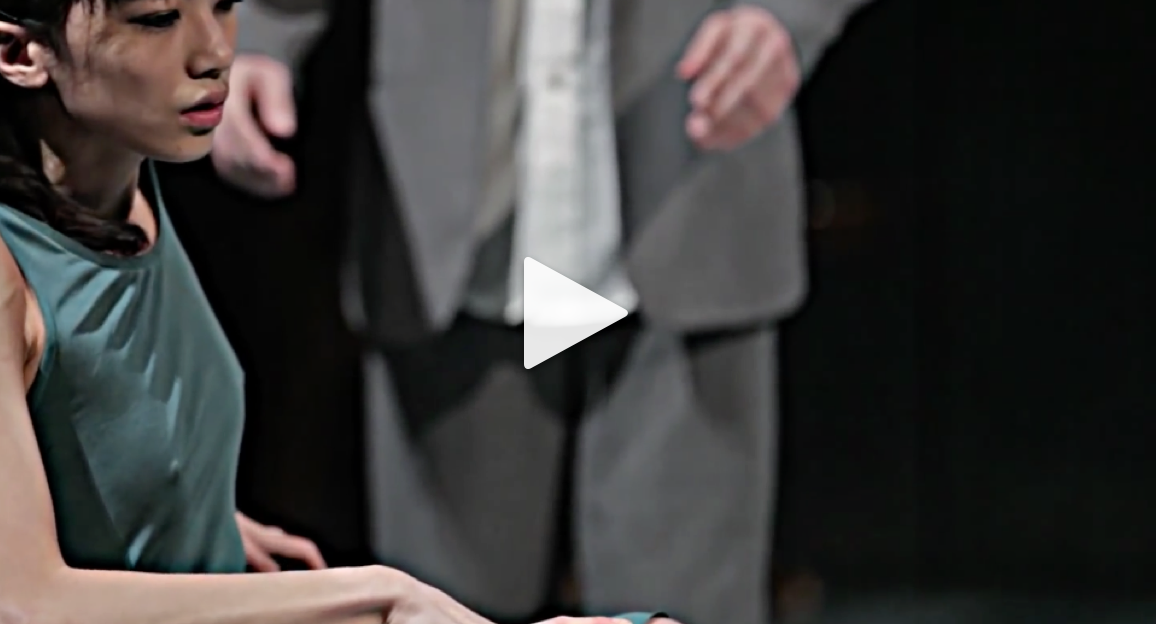 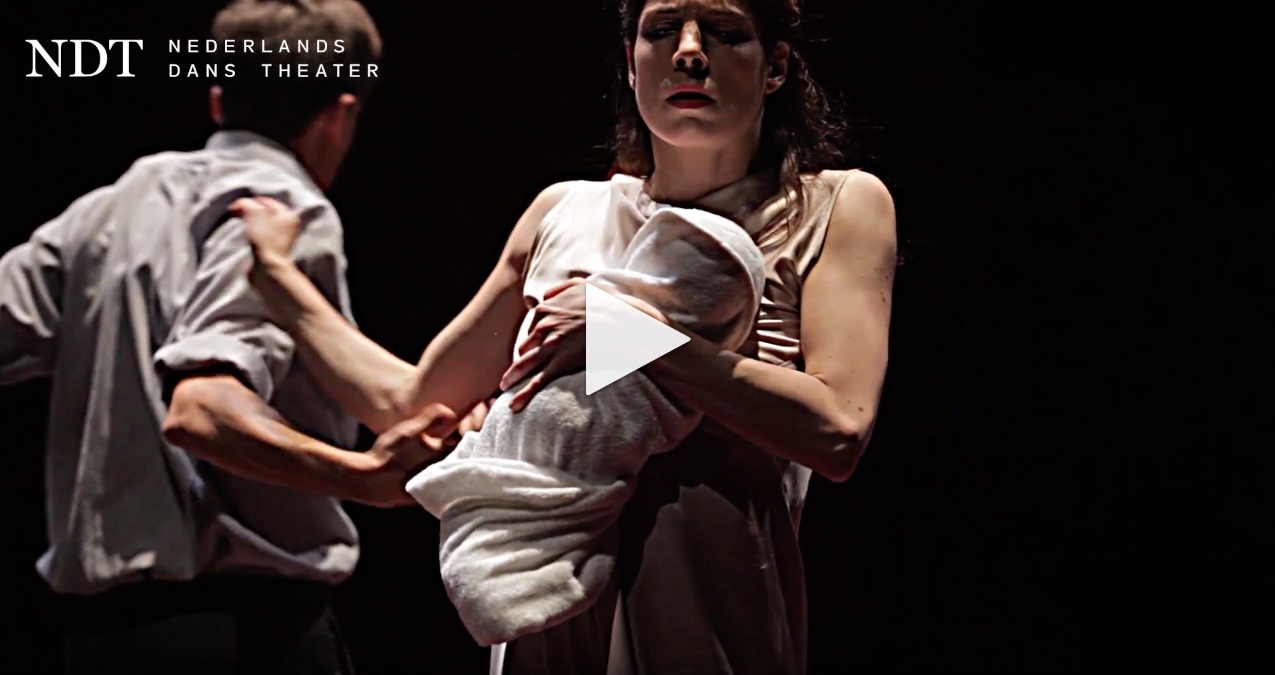